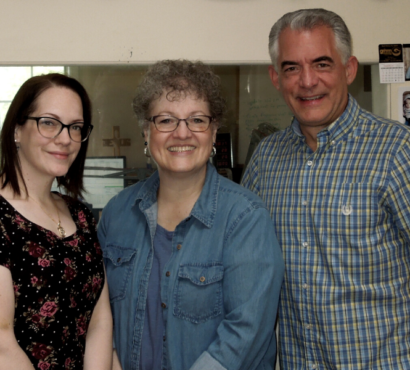 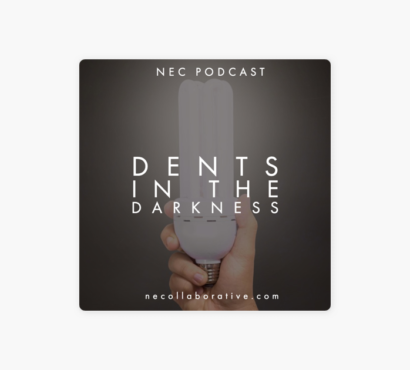 Love Thy Body
Answering hard questions about sexuality, gender, identity, and so much more is really difficult today. In episode 25 of Dents in the Darkness, author, scholar, and professor Nancy Pearcey (who personally studied under Francis Schaeffer) sits down with WRGN's general manager Tim Madeira & NEC's president Dan Nichols to get real about these really tough topics and share lots of great content from her amazing book  Love Thy Body !
More 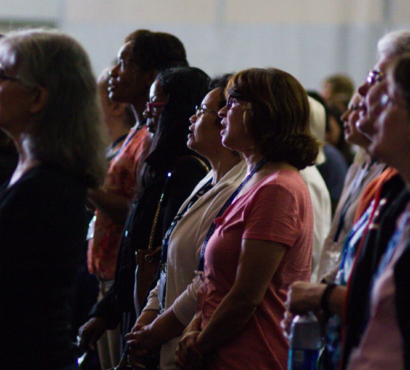 LYFE Conference’s Terry Perrine on Wake Up Right
Terry Perrine, Director of CSU's LYFE Women's Conference,  joined Tim and Doug on Wake Up Right on June 10 to share about the LYFE Women’s Conference coming up July 23-24! The 2021 theme is Incomplete…and That’s Ok! This is going to be an amazing weekend with speaker Sheila Walsh and special guest Ginny Owens, plus breakout sessions!
More 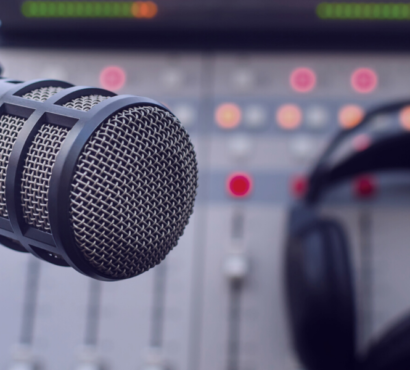 From Us to You – June 2021
I've spent a lot of time on my knees lately. I don't say that to sound super spiritual... actually, the time on my knees had nothing to do with prayer! That's not to say I haven't spent time in prayer–in fact, prayer for...
More 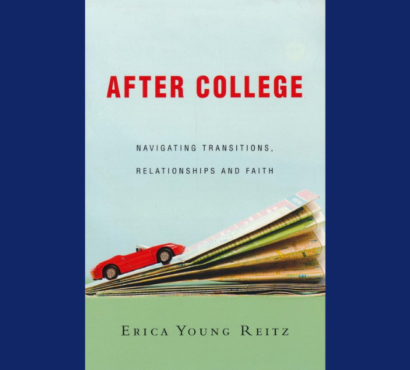 After College
Erica Young Reitz joined us on Wake Up Right to talk about her book After College, a great resource for recent and upcoming graduates, and even for parents, pastors, and friends who want to help equip them for a healthy transition!
More

How NOT to Read the Bible
The new cultural narrative regarding the Bible no longer says it’s irrelevant. Now the cultural narrative says the Bible is evil. In Episode 24 of Dents in the Darkness, NEC’s president Dan Nichols and WRGN’s general manager Tim Madeira interview Pastor Dan Kimball about his new book, How (Not) to Read the Bible. It helps unbelievers and believers alike understand the Bible better in a rapidly growing anti-Christian culture.
More 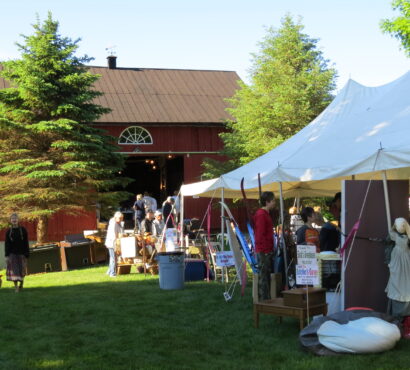 Yard Sale 2021
Our More Than A Yard Sale is BACK! Make plans to come out on Saturday, June 5, 8 AM – 3 PM, for some great deals and fun for the whole family!
More