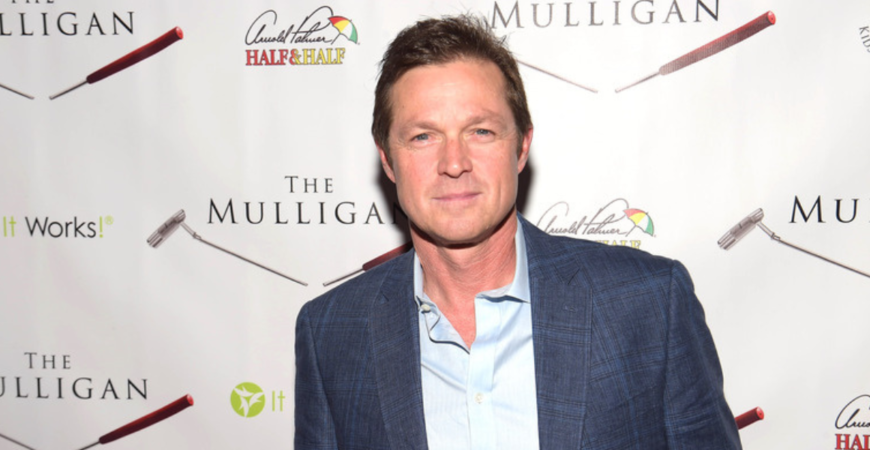 Second chances are only one shot away 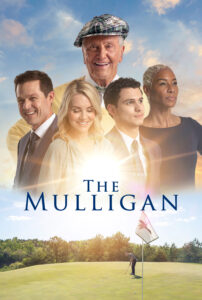 Actor Eric Close joined us on Wake Up Right to tell us about the new movie, The Mulligan! Featuring Eric Close and Pat Boone, Tim enjoyed watching this family-friendly movie about grace and second chances. Based on the popular book by Ken Blanchard and Wally Armstrong, The Mulligan is an inspiring reminder that second chances are only one shot away.

The Mulligan is based on the beloved book by former PGA touring pro Wally Armstrong and bestselling author and business executive Ken Blanchard. This inspiring story about relationships, forgiveness, and priorities is a shot of grace. Golf’s gracious do-over, a mulligan, is the beginning of Paul McAllister’s second chance. Guided by the wisdom and advice of the Old Pro, Paul learns about priorities, self-confidence, and playing a good game both on and off the course. The Mulligan is a parable of second chances. Learn more at themulliganmovie.com.

Eric Close graduated with a B.A. in communications from the University of Southern California in 1989. He married Keri Moyers in 1995 and they have two daughters, Katie and Ella.

Eric Close is an actor, director, and writer. He has starred in Legal Action (2018), Indivisible (2018), and in the hit series Nashville (2012). Before this, Close starred for almost a decade in the critically acclaimed CBS series Without a Trace (2002), nominated for a Golden Globe for best ensemble cast. Close then teamed up again with the network as the lead of their dramedy series Chaos (2011). Close also starred in the critically acclaimed USA series Suits (2011). On the feature side, Close joined Bradley Cooper in Clint Eastwood’s American Sniper (2014), as well as many other series and films prior.

Close is also an accomplished director. In addition to directing episodes of Nashville (2012) and Without a Trace (2002), Eric finished directing and acting in his fourth feature for the Hallmark channel, which included the network’s highest-rated Christmas film, Christmas at Graceland (2018), and Hallmark Hall of Fame’s film A Christmas Love Story (2019), starring Kristin Chenoweth, Scott Wolf, and Close himself.