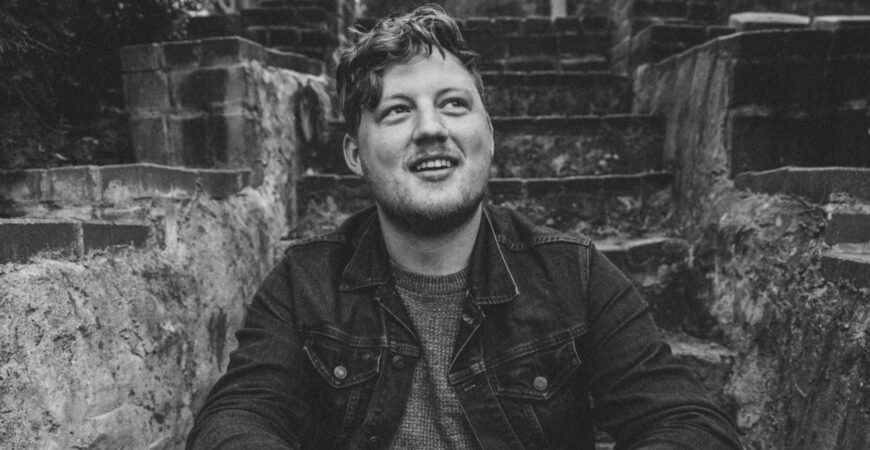 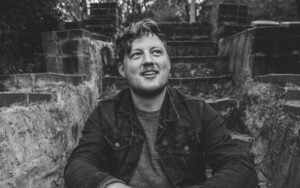 It may be hard to believe, but we are now in the final quarter of 2022! This year continues to be a busy one when it comes to great new music. Let’s take a look at what new tunes we’ll be playing as you listen this month on WRGN!

On the heels of two successful singles, “Jericho” and “Fill My Cup,” Andrew Ripp has released “For The Love Of God.” This song is the result of a time a few years ago when he stepped away from music, feeling God’s call to let go of his identity–which was success and performance based. God used Andrew’s time away to show him that his worth was not about his success, but on what God has already accomplished through His Son Jesus.

While you may not have heard the name Chris Renzema before, you will soon. That’s because we recently got our hands on his single “Just As Good.” The song, which features Ellie Holcomb, is about our unchanging God and how He’s just as good as the day you met Him, and He always will be.

Later this month, the 53rd Dove Awards will take place in Nashville, and Blessing Offor is up for New Artist of the Year. While we don’t know if he’ll win that award or not, we CAN say that he should be a force in Christian music for many years to come! His latest song “Believe” is a great reminder to trust in God and His plans, even if it’s not what we may have planned for ourselves.

As always, thank you so much for listening to and supporting WRGN–Your Good News Network!