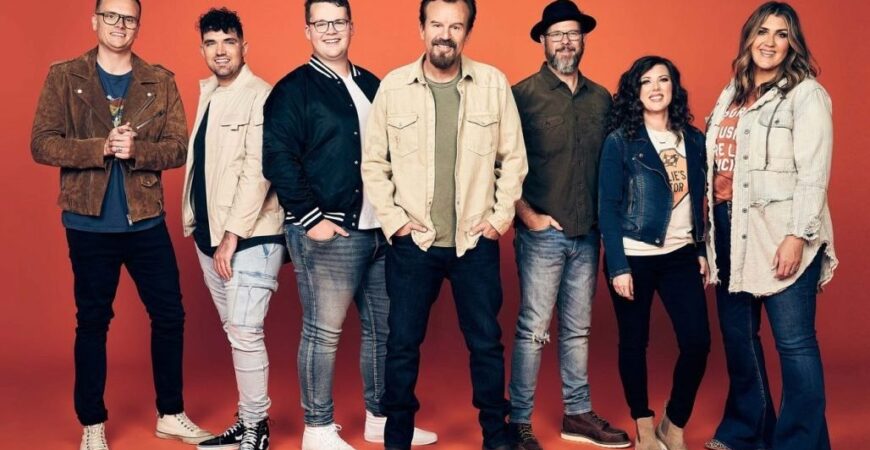 As we get ready to say good-bye to the summer later this month, let’s say hello to some music new you’ll be hearing on WRGN as the seasons change…

Jason Gray just dropped a new song called “When I Say Yes.” This positive, up-tempo tune reminds us how everything can change when we trust, let go, and say “YES!” to God. 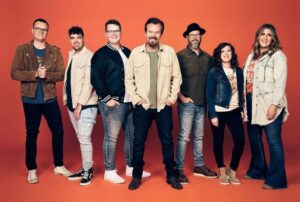 Back in January, Casting Crowns released their ninth studio album called Healer. Now, here in September, they’ve just put out their fourth single from that album entitled “Desert Road.” This song talks about the times when we feel lost and hopeless–but also points us to the One who holds us at ALL times. No matter where you are right now, we trust this song will encourage you as you continue on your spiritual journey.

Mark September 29 on your calendar… that’s when A Hundred Highways, Zach Williams’s brand new album, comes out. “Heart Of God” is the lead single from the 15-song project, and it’s a good one! No matter how far you may think you are from God’s love, know that He’s closer to you than you’d ever imagine. 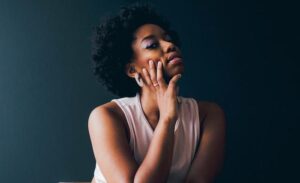 This fall, tune in to WRGN to hear these new songs, plus music from 2022 Dove Award nominees DOE, Jordan St. Cyr, Ryan Ellis, for King & Country, Jon Reddick and MANY more. Thank you for listening to WRGN–Your Good News Network!