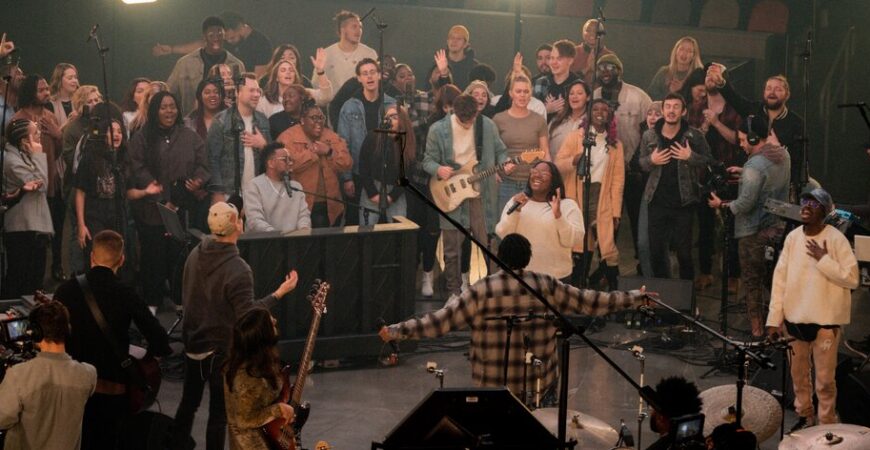 A wave of new music hit WRGN’s airwaves over the past month!

Atlanta’s Maverick City Music released a new single called “Promises.” In it they sing about God’s faithfulness all the way from Abraham up to now – reminding us that He will never let us down. 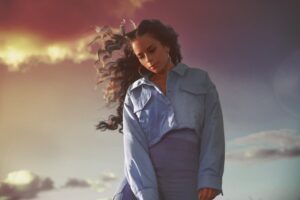 After releasing an all-Spanish EP in April entitled Renovada, Blanca released a new song about her experience of God’s goodness, grace, and mercy entitled “Even At My Worst.” Blanca explains that during a time of “some very challenging situations,” this song has been a healing for her in a time that she really needed it. It is her prayer that the song can minister to you in the same way. 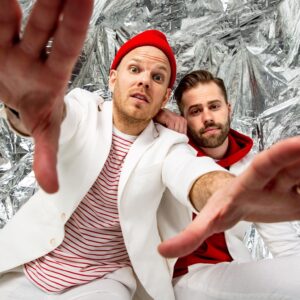 Apollo LTD utilized the past year of “downtime” to write some new music! The result is a new album called Nothing Is Ordinary. Everything Is Beautiful. This new release features “You” and “Patient”–songs you’ve heard now for quite a while on WIVH. Their latest single, “Sunday Morning Feeling” features Ryan Stevenson, and is guaranteed to put a smile on your face and a spring in your step.

Be sure to listen for these GREAT songs, plus new music from Phil Wickham, Matthew West, Cochren & Co., and many more as we head into summer here at Your Good News Network, WRGN!