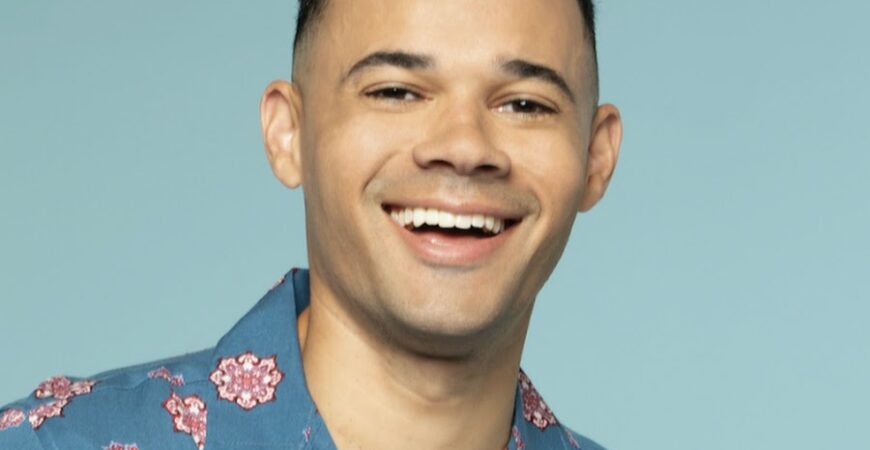 As the summer moves by quickly, the new music is being released just as fast. Be sure to listen this August for some great new tunes on WRGN!

It’s been close to two years since we’ve heard from 7eventh Time Down… the reason? Lead singer Mikey Howard has been dealing with serious vocal problems, and even as recently as January wasn’t sure if he could continue his career. “By Faith,” their latest song, is the result of this season. Mikey’s doubts and fears have turned into a stronger faith and trust in God, proving that faith in God can not only heal broken voices, but heal broken hearts. 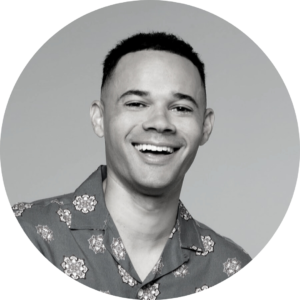 Tauren Wells released his third studio album back in June entitled Joy In The Morning. Perhaps you’re in a time of hurt or sorrow or right now: may the title track be a reminder to you of God’s promise found in Psalm 30:5–“…weeping may endure for a night, but joy comes in the morning.” 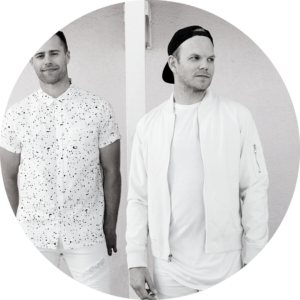 Adam Stark and Jordan Phillips of Apollo LTD both became parents over the course of the past couple of years, and in that process became more mindful of how we are made in the image of God. Their latest tune “Soul Worth Saving” speaks to the fact that we are valued by God, and He desires a relationship with us – even if we look at ourselves or others as worthless or unlovable.

Trivia time! Who has won the most GMA Dove Awards in its 50+ year history? Answer: Steven Curtis Chapman. He’s been going strong in the Christian music world since the 1980s, racking up 59 Dove Awards, and his newest song “Don’t Lose Heart” might just get him Dove Award number 60. This latest single will encourage us in our walk with God in the midst of the struggles of day-to-day life.

We’ll play these songs plus other new music from Aaron Cole, Brandon Lake, Elle Limebear, and MORE as we come down the home stretch of summer on WRGN–Your Good News Network!